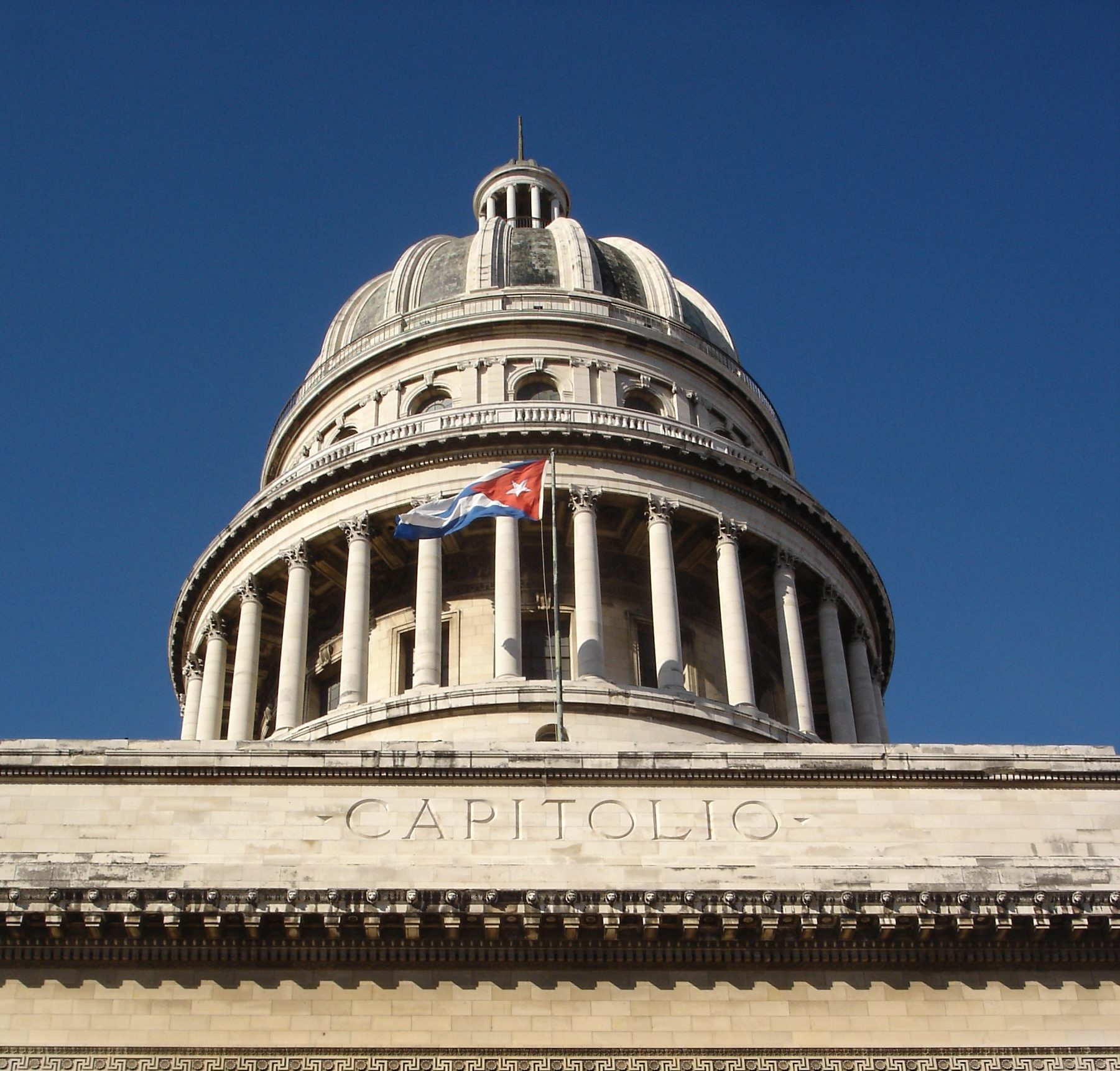 As Christmas rapidly approaches, your thoughts may turn to the New Year ahead.  Why not make it a resolution to travel somewhere new?

Far-flung destinations are more accessible than ever before, so 2018 is set to be an auspicious year for adventuring.

Whether you’re craving a laid-back beach getaway or a shot of adrenaline delivered in a relatively unknown part of the world, we’ve handpicked some of the top destinations for 2018 to inspire your next trip.

Which one will you choose?

Rwanda is emerging from the shadow of its violent history and quietly establishing itself as one of the most enticing destinations in East Africa. Here you can venture into a realm of forested volcanoes and bamboo forests where some of the world’s last remaining mountain gorillas live and play. Smaller, but no less interesting, golden monkeys and chimpanzees can also be spotted by visitors game enough to trek into Rwanda’s Montane rainforests.

There are more than a few surprises in Rwanda: Kigali will impress you with its calm sophistication, while verdant tea plantations – tea is Rwanda’s largest export – are visually spectacular as well as fascinating to visit.

A Buddhist kingdom set high in the Himalayas, Bhutan is an almost mythical destination that remains stubbornly insulated from the outside world. Behind a cloak of mystery lies a country where wealth is measured in Gross National Happiness, forests are protected as a right for future generations, and monasteries and fortresses adorn steep mountain peaks, some of which reach as high as 7,300 metres.

Tourism in Bhutan is carefully controlled, in order to protect local culture, traditions, and the environment. The result of this ‘high value, low impact’ approach is impeccable tours that take you behind the curtain and give you a close-up look at this fascinating country.

There is no better place to embrace your inner Lara Croft or Indiana Jones than in the steamy jungles of Cambodia. The scale and grandeur of the temples that rise out of the thick, green vegetation are guaranteed to stir your imagination. The monuments at Angkor are an undeniable testament to the former might of the Khmer empire. Laying eyes on Angkor Wat, the largest religious monument ever built and a seemingly otherworldly construction, is an incomparable experience.

In 2018, the modern world has caught up with the ancient kingdom of Cambodia. The cities of Phnom Penh and Siem Reap are both charismatic cities that balance traditional culture with contemporary dining, art, and nightlife scenes.  Cambodia is also emerging as a prime beach destination, with some very exciting island resorts due to open over the next 12 months.

Few countries in the world span such diverse landscapes as Chile. From the driest desert on the planet to a national park creaking under the weight of glaciers, Chile is a veritable directory of natural marvels. This diversity means trips can be easily tailor-made to suit any taste. City slickers can sip pisco sours on Santiago terraces, philosophical types can gaze at stars under a desert sky in San Pedro de Atacama, and nature lovers can climb an active volcano in Pucon or tackle the Torres del Paine National Park.

Within the narrow confines of Chile’s borders lie some of the most pristine areas of natural beauty in the world – head there sooner rather than later to see them before they’re gone.

Nowhere embodies the idea of paradise quite like the Seychelles, a country made up of 115 islands of granite and coral, garlanded by rainforests and lapped by the turquoise waters of the Indian Ocean. Here you will find a rare combination of polished resorts and true wilderness – outside the elegant French townships (complete with boulangeries and fine dining), almost 90 percent of the islands are forested. The unspoilt natural beauty means incredible wildlife both above and below the water – make sure you take your camera!

The best part is, British Airways is resuming direct flights from the U.K., so now is the perfect time to start planning a trip.

Pint-sized Montenegro is often overlooked in favour of its more popular neighbour, Croatia – a major oversight by travellers who don’t leap at the chance to discover this little Balkan country. Rugged mountains ripple down to the glittering Adriatic Sea, hiding deep valleys and crystal-clear rivers within their folds. The flawless Budva Riviera is a study in cerulean water and pebble beaches, while fortified towns such as Kotor and Herceg Novi wreath themselves in bright flowers and sunshine.

Topping off Montenegro’s appeal is also the addition of the first One&Only resort in Europe. Whether lounging on your balcony or dipping your toes in the pool, you’ll be able to enjoy arresting views of the Bay of Kotor from this sleek resort.

With the outside world rapidly encroaching on the time-capsule magic of Cuba, 2018 is the year to visit.

The beauty of the once opulent colonial buildings in Havana may be faded, but the dilapidation merely serves as a reminder of the layers of revolutionary history that sit behind the crumbling facades. Pick a spot – reclining in Plaza Vieja with a mojito in hand, perched on the wall of the Malecon as the sun dips into the sea, or sitting in the back of an antique American car – and simply observe life here.

Cuba doesn’t begin and end in Havana. The great limestone hills of Vinales rise sharply out of the tobacco fields which are carefully attended to by farmers and their teams of oxen, and red dirt paths wind through the valley inviting exploration on foot or horseback. In Varadero long, white curves of sand cradle sunbathers, while even further afield the towns of Trinidad and Cienfuegos have all the charms of Havana but with half the tourists.

Another country emerging from a murky past to take up a position as one of the hottest destinations of 2018 is Sri Lanka. A trip to this island nation is an experience in vivid colour, sensational flavours, and of course, tea.

Thousands of years of culture have left a legacy of temples and colonial fortresses. Rickety trains clack their way across landscapes characterised by famous Ceylon tea plantations, and elephants stroll nonchalantly out of the jungle. They’re not the only four-legged creatures to marvel at either – go on a wildlife safari and you might spot leopards, water buffalo, sloth bears, and all manner of birds.

All of this beauty has not gone unnoticed and popularity is on the rise.  There have been some excellent new hotels opening recently, with more on the horizon. To have your pick of the bunch, we strongly advise booking well in advance.

Make 2018 your year of discovery. We’re here to help you put together your dream itinerary. To find out more, please get in touch.